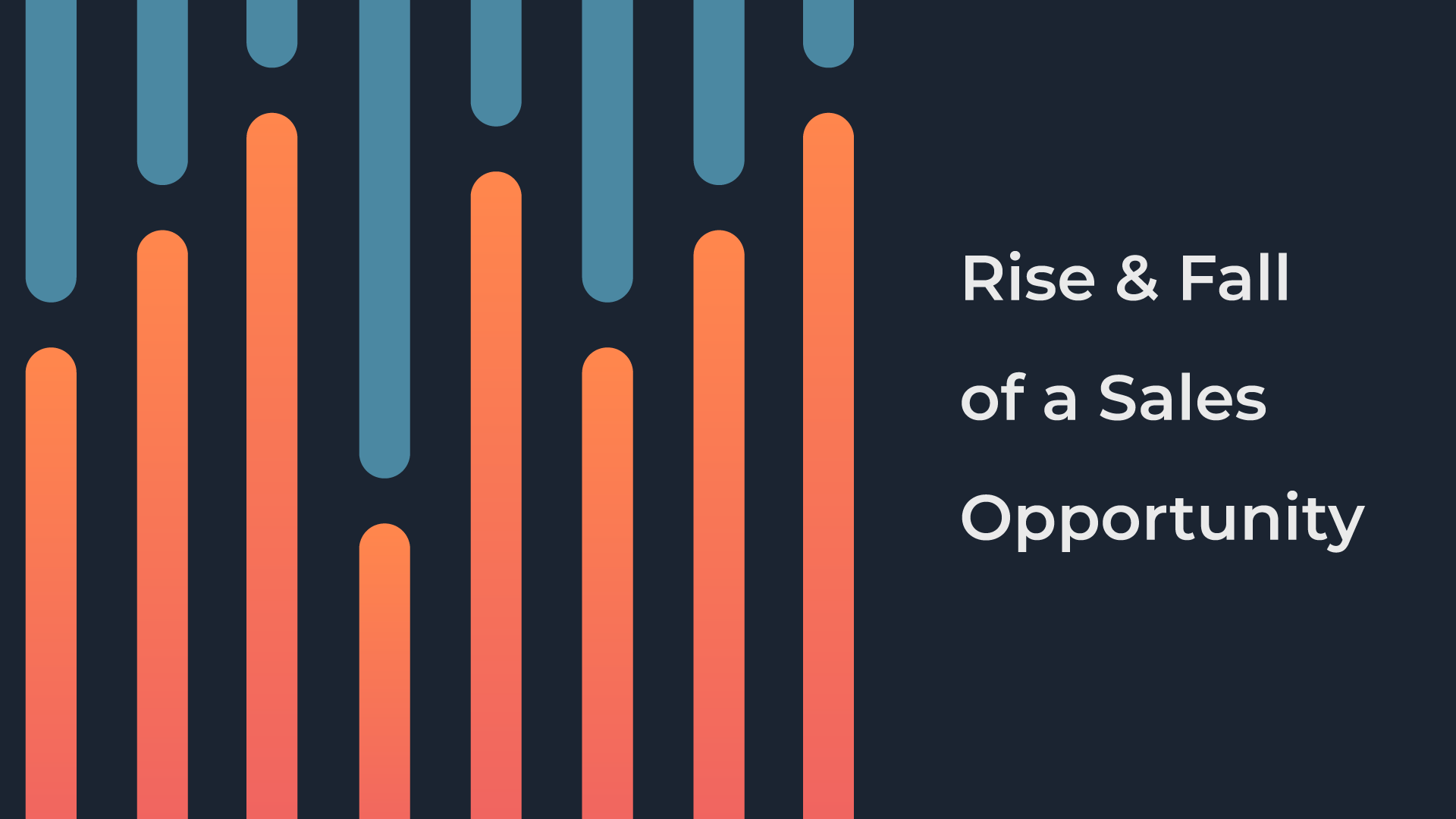 How Bill Lost a Deal and Won it Back

This story is true. The names have been changed to protect the guilty.

Part one: Chasing the suspect

Bill sells data cataloging software. He had a named account list of 25 financial services accounts. He had a sense of the sorts of challenges these companies shared related to his product.

He identified 5-6 key contacts at each account and sent messages that highlighted the features he felt would be most interesting to someone in a given role. He got a whole lot of nothing for his trouble.

He followed up with messages which highlighted the pain those roles are likely facing around uncategorized data.

BOOM! – Response from a VP of Data Services at a large insurance company.

Bill was excited and got his sales manager (SM) & sales engineer (SE) on the call. SM & SE introduced themselves to the prospect and started qualifying. They asked questions like this:

By the time they reached the pressing need they were 20 minutes into a call that’d been scheduled for 45 minutes. The prospect then asked some fairly typical questions:

SE answered most of the questions with general overview and promised to get back to the prospect with specific information. At that point the 45 minutes were up, and the call ended

Next steps: More info & time for demo via email

This insurance company had recently raised $150 million for M&A. At the time of the call the prospect was trying to integrate data from 12 acquisitions made over past 6 months. Clearly there was ample opportunity for Bill’s product; the company’s data environment was a train wreck. The prospect knew he had a problem and was evaluating 4 competing vendors.

Bill diligently followed up with no success, even with the SE/SM pitching in to help. Here’s what he sent:

Months later Bill looked at this account again and decided to see if he could make something happen. Here’s what he did:

After 3-4 days of effort, Bill had amassed a pretty good amount of sales intelligence:

Bill sent a casual note asking how the prospect was doing and how his projects are going. He also slipped in 2 sentences about the onboarding challenges he’d picked up from his delivery team and asked if he was facing similar challenges with his latest acquisition.

BOOM! – Prospect responded within 3 hours and Bill shared some of the methods his team used to overcome the onboarding challenges

After 6 back & forth emails Bill was ready to ask if the prospect would like to spend 30 minutes on a call with his delivery head and get some feedback. The prospect agreed.

The delivery head used the first 5 minutes of the call to reiterate the problems the prospect was facing. In the following 15 minutes the prospect gave a deep dive on where he was and the challenges they were struggling with. Bill’s team suggested some options and asked for sample data to show a demo with their data.

Prospect agreed and the demo was scheduled before they ended the call.

The prospect invited 3 other team members for an exhaustive 2 hour demo. Bill’s delivery head answered every question they had, and they walked through the deployment scenarios in their live environment.

The prospect signed an SOW within 24 hours 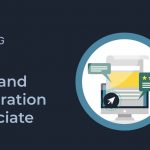 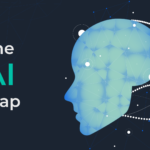 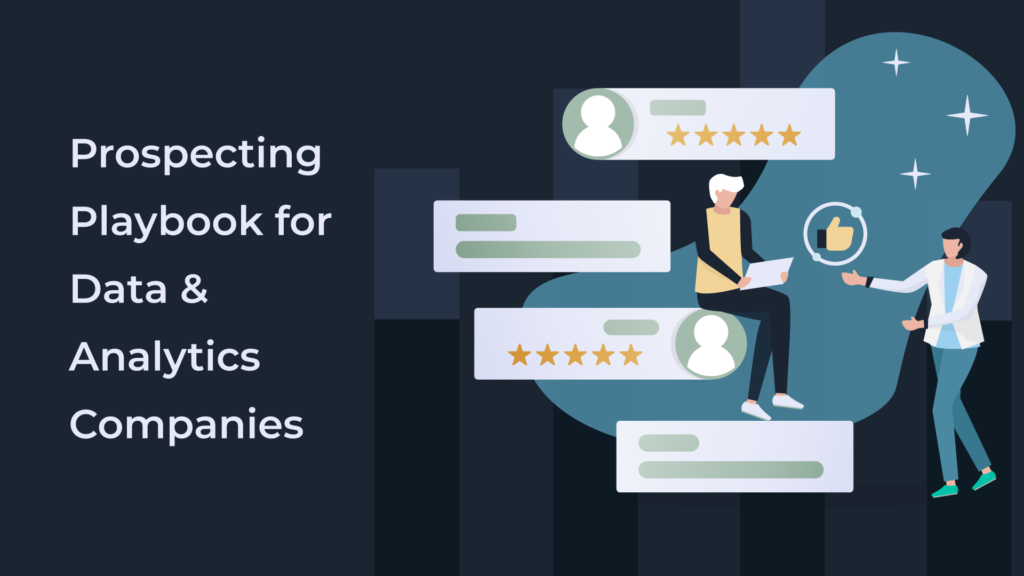 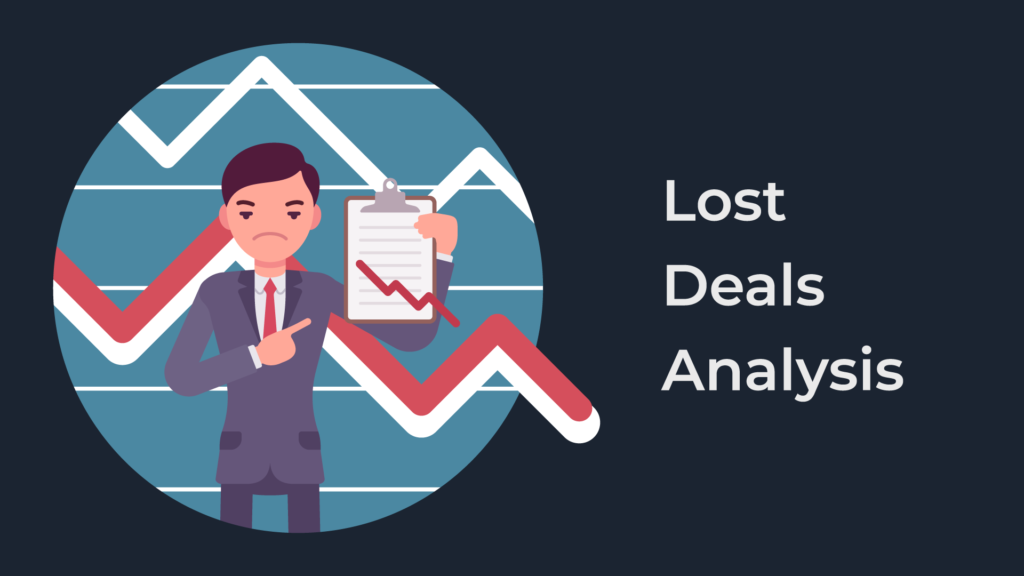 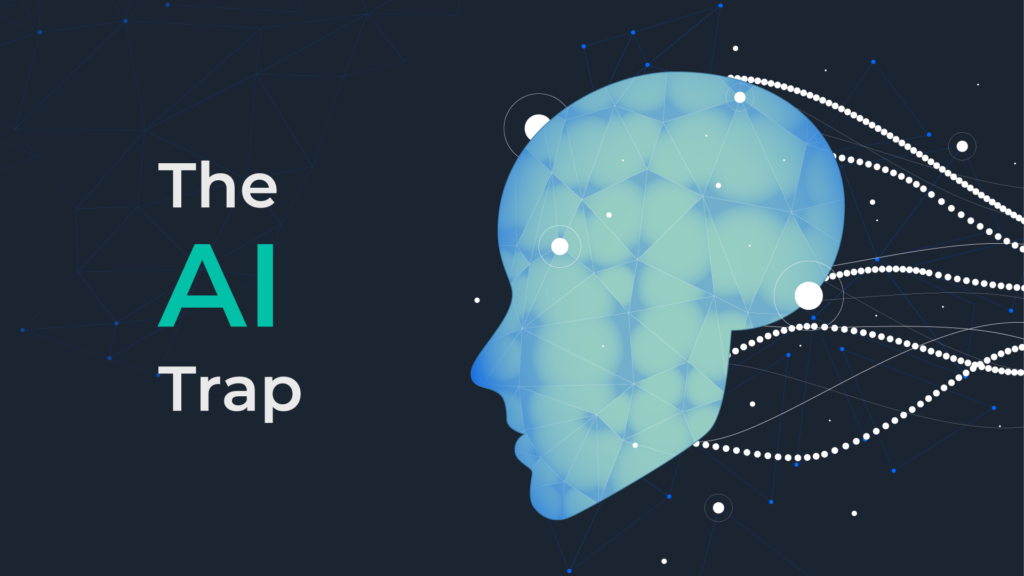 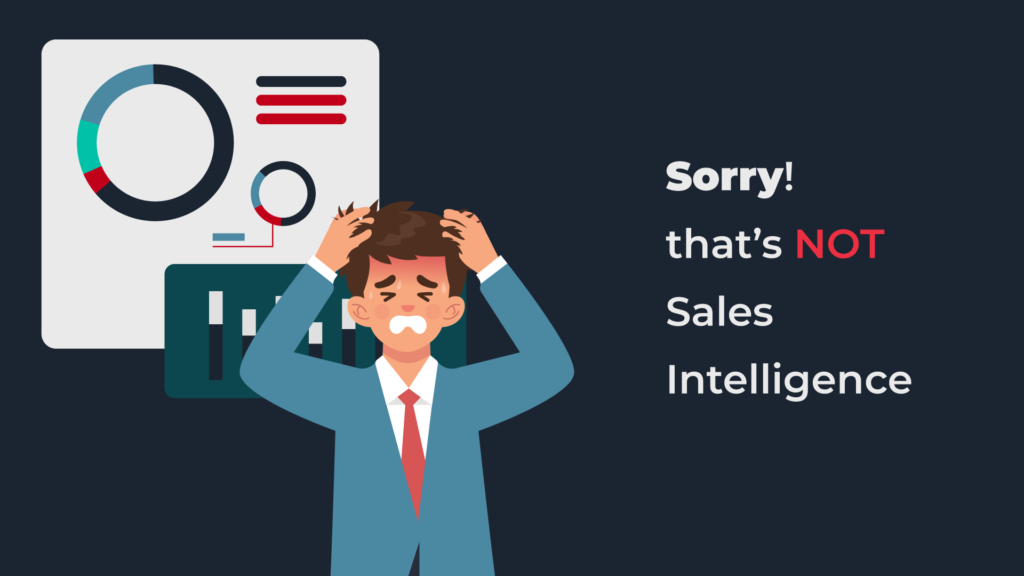